Our provisional patent #1, filed on May 25th, 2021 will allow us to create a closed system loop where only solar energy is used to both start and complete the Li solutions processing. This will be done by taking the excess heat from solar panels and using it to heat our created Li brine solution to the desired ambient temperature of 122F to 140F during the 3 – 4 hour processing cycle. Any excess process water will be kept in insulated storage tanks for use as new batches of Li solution begin processing. Additionally, excess PV production will be stored by batteries and controlled by a BMS (Battery Management System). 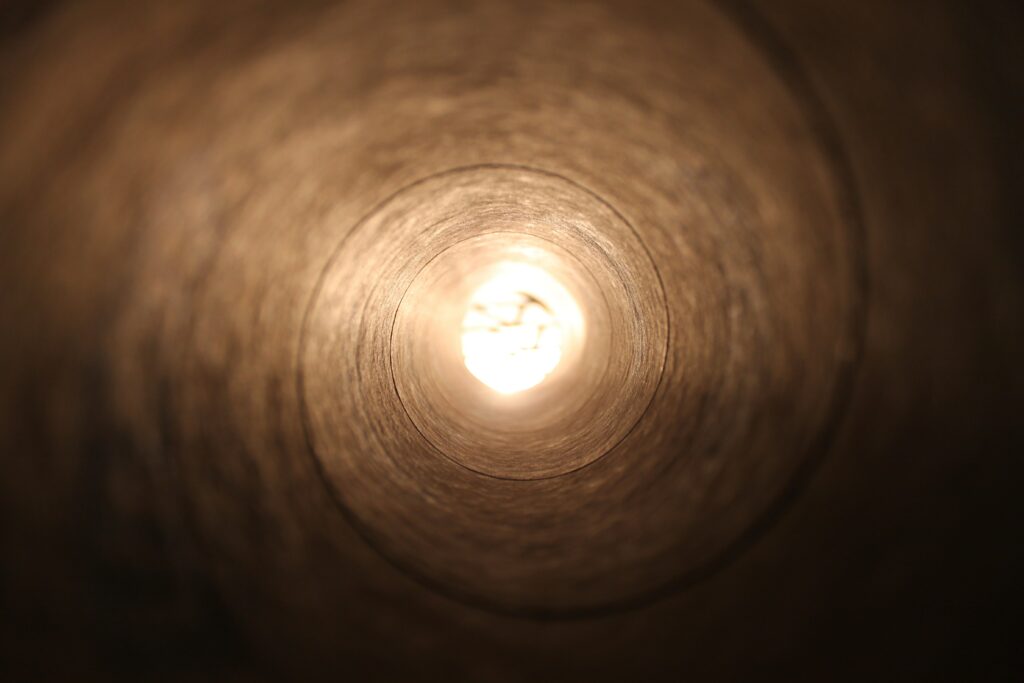 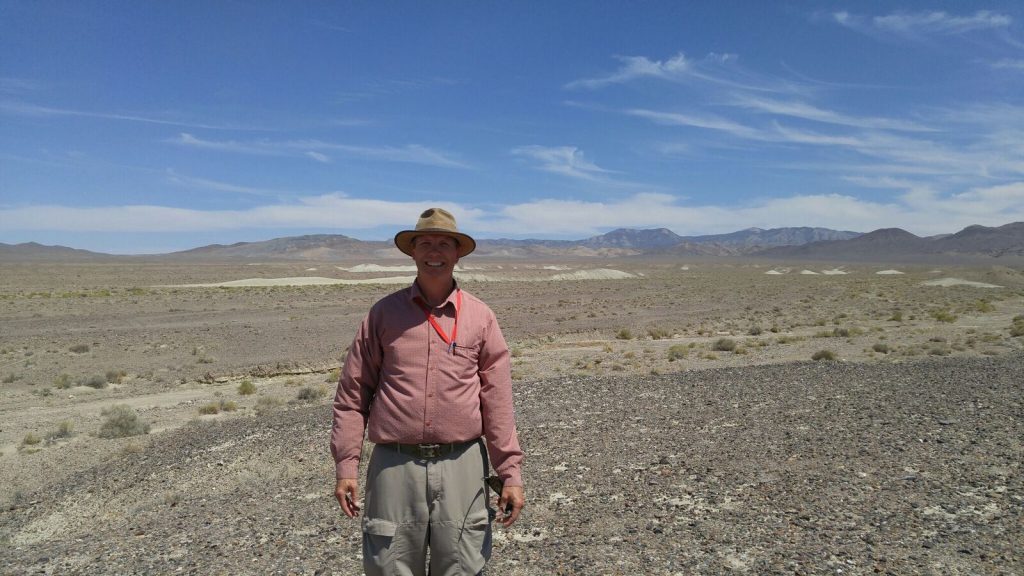 The Company believes this patent and subsequent patent pending
applications could provide a novel approach to using waste heat from
various sources.

As Enertopia moves forward towards our goal of creating a low carbon pilot plant, we realized that there were certain inefficiencies associated with PV panels that could be used to our advantage while processing the lithium claystone found on our claim. In particular, we found that the PV panels are subject to significant heat stress as temperatures rise. Manufacturers generally rate PV panels at a temperature of 77F, while fieldwork in the desert of Nevada showed temperatures on the back of the panels regularly exceeding 140F, damaging the PV panels (resulting in a shorter life span) while also losing significant output. Our provisional patent directly addresses this is.

Another goal of this project will soon be put through beta testing and monitoring verification. Upon completion of this testing phase, an unnamed 3rd party that has a three-megawatt solar array has agreed for us to do real-time comparative testing on their PV sub-arrays. The goal will be to increase their PV production while simultaneously removing the heat stress, which will, in turn, prolong the life of their PV panels, a common problem associated with running solar arrays in hot, arid regions.

As with most electronic equipment, excess heat can be a killer and solar panel arrays are no different. The performance of solar panels decline as they heat up, and decreased power output is the result. The industry manufacturers rate their products’ susceptibility to increasing panel temperature, where It is standard practice to test solar panels for power output at 77 °F. So, if a panel is rated to have a temperature coefficient of -0.50% per 1.8°F above 77 °F, that panel’s output power will decrease by half of a percent for every 1.8F degrees the temperature rises above (77 °F). With it being common for PV panels to reach temperatures of 137F, a solar array being 60F into the heat stress zone would equal a decrease of 15% or more on the solar array output. 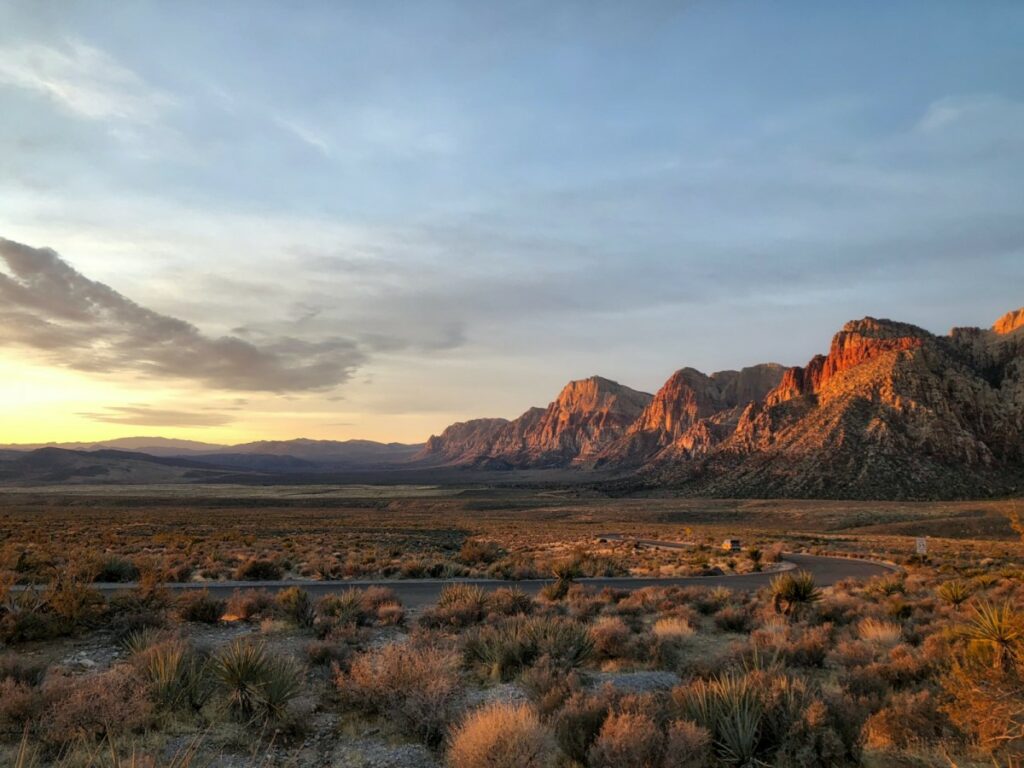 Mr. Smith will be helping us at the beta test facility this spring & summer for Solar PV, and will also be reviewing advanced technologies that could have beneficial impacts upon increasing battery storage density.

Over two decades of experience working at IBM has provided Mr. Sandler with a unique skill set ideally suited for  finding insightful ways of  gathering & processing large volumes of data.

Mr. Sandler will be assisting us in the data management and battery backup part of our beta test facility.

A 20 year industry expert in structure insulation who was instrumental in the state of Wisconsin’s adoption of the P2000 insulation system.

Mr. Schellinger will be assisting us in the engineering of advanced applications of our beta tests this spring and summer for Solar PV.

Mr. Brooks will be assisting us in developing low energy structure envelops that use the latest in technology to keep energy efficiency at its highest possible return per dollar invested.